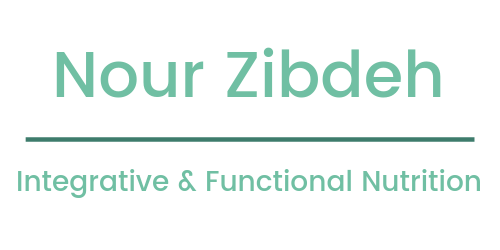 Who’s Making You Fat? Your Man or Your Girlfriends?

Most likely your girlfriends.

In a study published in Appetite, women took in more calories when eating with another woman, or a group of women, than with a man.

Even in groups, when a male was around, women ate less. In fact, as the number of men in the group increased, the fewer calories women consumed.

That should make men your new BFFs when it comes to losing weight.

Well, it gets a little more complicated than that.

In another study, women matched their calories to their male partners. Or in other words, they didn’t eat less. How come?

The authors of the first study suggest that psychology is in action. Although they weren’t able to determine the relationships between the men and women, their observation was taken in three college cafeterias, a setting where young women try to “impress” their companions.

They speculate that when the female sees the male as a potential romantic partner, she eats less to impress. But when the male is merely a stranger, she tends to match the calories as an act of courtesy or to conform.

What about women eating with their lifelong romantic partners? The scenario flips again. They tend to eat more.

So what a nation of women to do?

PS. and men complain of and wonder why women are too complicated!

Are you a walking example of this situation? Tell us your story. 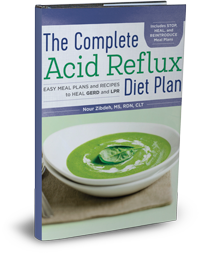 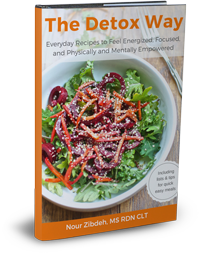 4 thoughts on “Who’s Making You Fat? Your Man or Your Girlfriends?”